Dance and Talks with Cast and Guests

The interdisciplinary project Terrestrial Transit deals with the activist practice of artistic intervention, which is gaining importance again in the former communist countries of Eastern Europe, in view of the strengthening of right-wing authoritarian regimes. Drawing on the artistic and autobiographical experiences of its ensemble members, the project refers primarily to political forms of protest in the tradition of Polish and Hungarian dance and performance art before 1989 – and asks about their significance today.

While the first evening of the kick-off in the Sophiensælen will focus on questions about current queer-feminist protests and their relation to history, the second evening will deal primarily with the critical potential of withdrawal and subtle moments of withdrawal: conversations, improvisation, dance and music, autobiographical memories and historical events flow into each other and thus form the starting point for a search for traces of political protest in Polish and Hungarian dance and performance art, for alternative forms of participation and resistance.

The kick-off weekend marks the beginning of a choreographic journey from Berlin via Ponderosa/Stolzenhagen via Szczecin to the Baltic Sea, which will be documented by filmmaker Stella Horta in the form of a cinematic diary. A final performative audiovisual installation will take place in October at DOCK 11 in Berlin.

A production by Cranky Bodies a/company in co-production with DOCKART and SOPHIENSÆLE. Funded by Hauptstadtkulturfonds, supported by Fonds Darstellende Künste with funds from the Federal Government Commissioner for Culture and Media within the program NEUSTART KULTUR, with the support of Muzeum Susch. 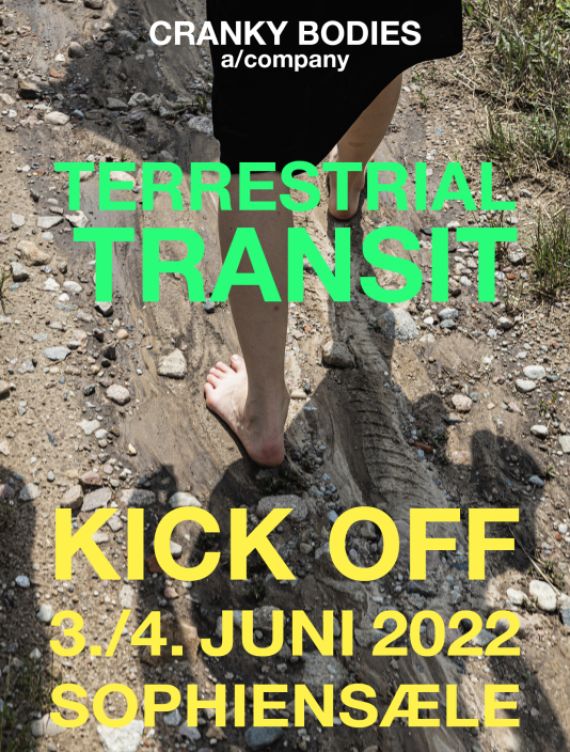 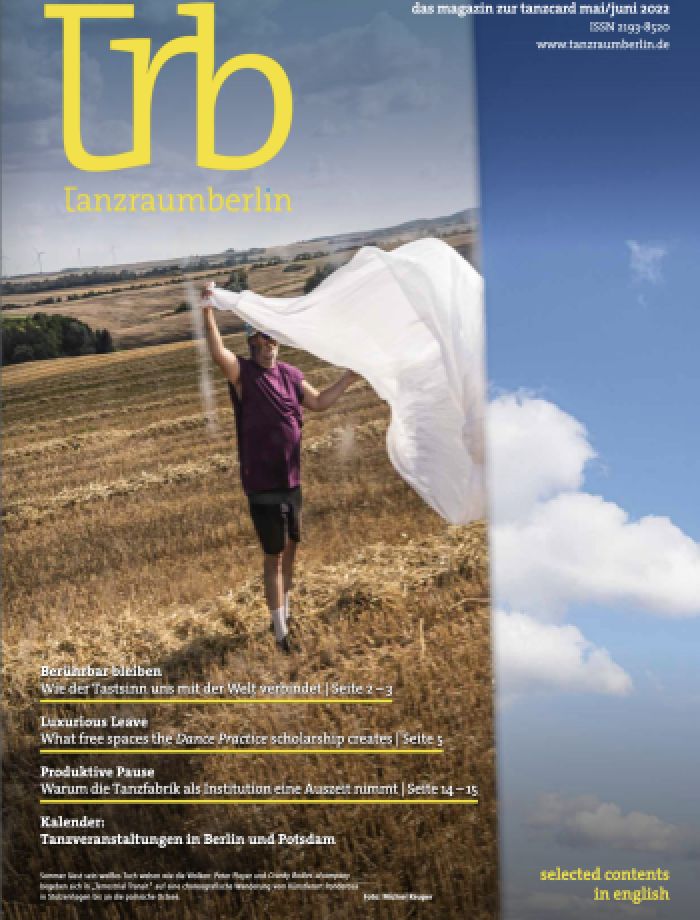