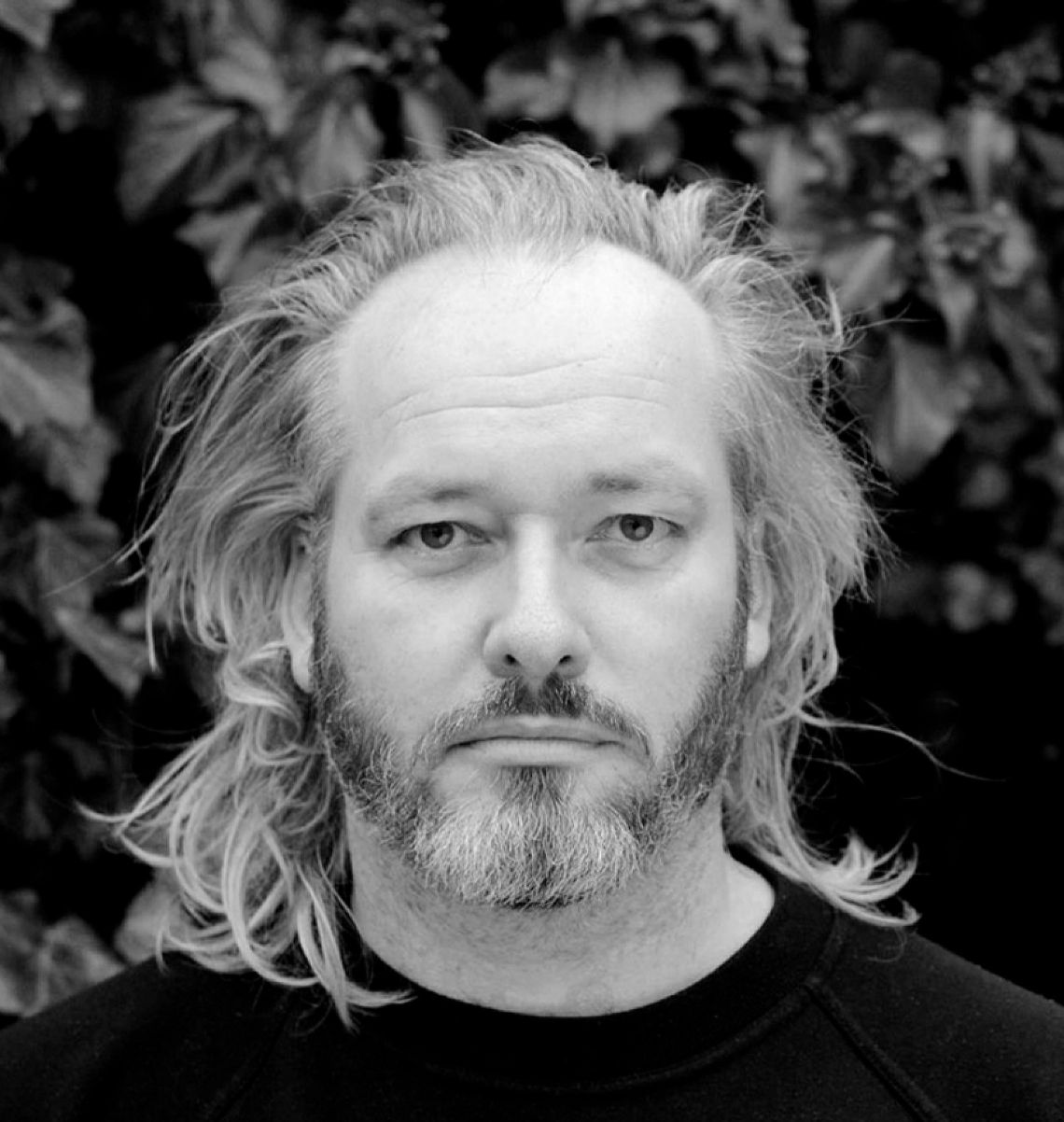 At the time of his birth, Steve Paxton and Robert Rauschenberg were a couple. What if he had become their son? Fantasies like this one from 2015’s Ponderosa Trilogy are typical of Peter Pleyer, who is well-versed in dance history and practice. The piece is named after the summer quarters of the Berlin dance scene at the Oderbruch, just at the border to Poland. Peter Pleyer has strongly influenced the developments there, which in turn have had a decisive impact on the aesthetics of artists working in Berlin, through his teaching and his presence in discussions. Until he took time off again for his artistic work in 2014, he was also known primarily as the director of Tanztage Berlin – the annual festival for young talent. What remains of this is his pronounced pedagogical eros, which was successfully elevated to a choreographic principle with the work Visible Undercurrent (2014) – an archive in movement and in encounter. Teaching and artistic practice have belonged together for Pleyer ever since he studied in Arnhem, the Netherlands. In alternating attitudes – that of the teacher as well as that of the novice – he has since been exploring his extraordinary archive on postmodern dance and its (European) consequences. Fixed points are the AIDS crisis of the 1980s, contact improvisation, queer theory as well as a formal-aesthetic interest in ritual orders. This combinatorics leads Peter Pleyer stylistically to a mixture of lecture-performance and freestyle voguing; conceived in a sensitive experiments to community-building dialectics and ensnared by his remarkable crochet skills.
(Astrid Kaminski )