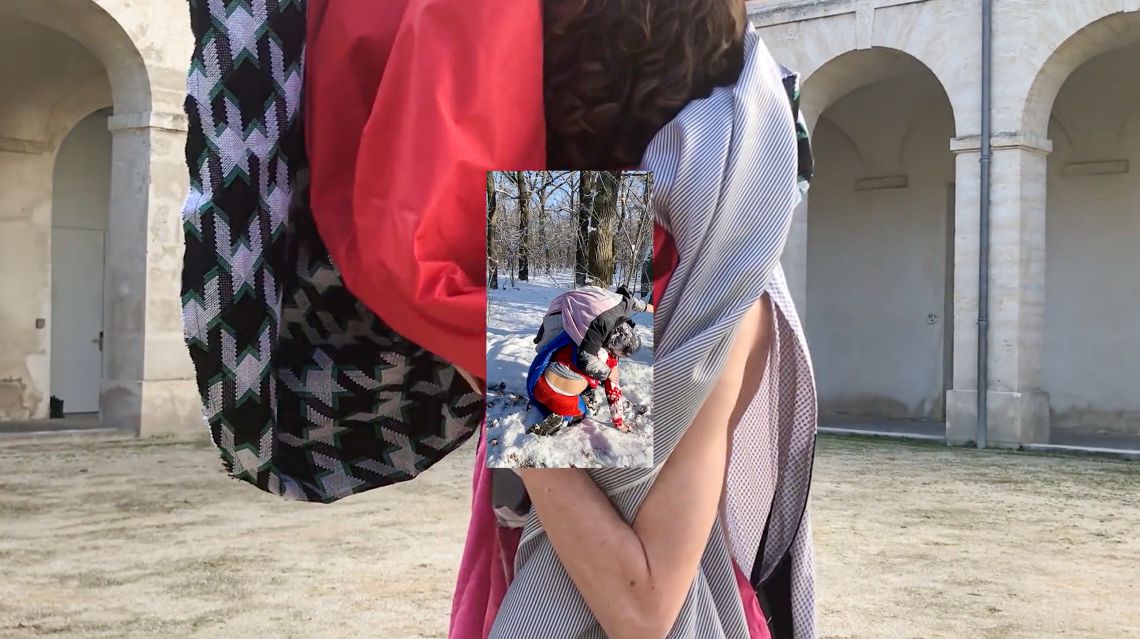 The lockdown in November 2020 prevented the planned restaging of Cranky Bodies Dance Reset. So the 12 ensemble members found themselves in four different countries without the possibility to travel, let alone perform in front of an audience…
Alternating between revival and continuation, the video work CRANKY BODIES DANCE RESET Extended follows the studio and stage work that began in 2017 with the premiere of Cranky Bodies Dance Reset and led to the founding of Cranky Bodies a/company in August 2020. The improvisation sequences, which were created separately in Warsaw, Budapest, Montpellier and Berlin and filmed individually, pick up and update the material they have been working on together since 2017, supported by the costumes and props sent to them. The “transitional sculptures” by stage and costume designers Michiel Keuper and Martin Sieweke not only form a formal and aesthetic framework, but also refer to the company’s underlying understanding of extended choreography.
The interweaving of dance, stage design, costumes and music is taken up with cinematic means and the editing by the filmmaker Stella Horta creates a video work that is by no means a replacement or careful conversion of the stage play, but rather a thematic and formal-aesthetic extension and continuation of the interdisciplinary ensemble work of Cranky Bodies a/company. A collage unfolds in which the actualization of an interplay between the members of the ensemble, isolated from one another, succeeds in their different locations.

Produced by Cranky Bodies a/company in cooperation with DOCK ART.
With the support of resumption funding from Berlin Senat Department for Culture and Europe. 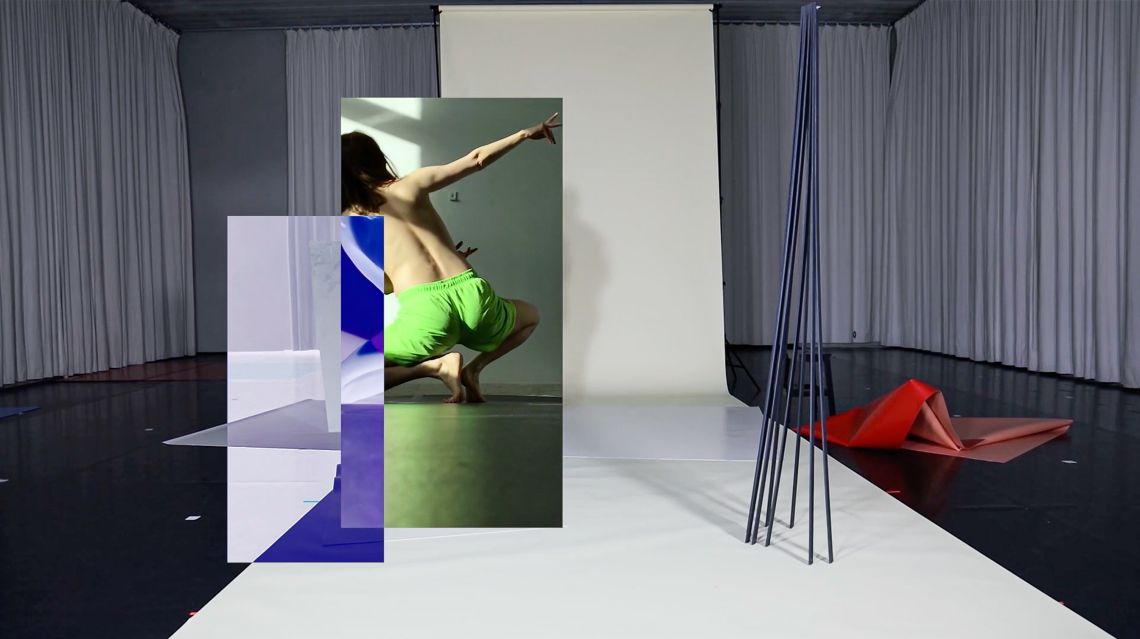 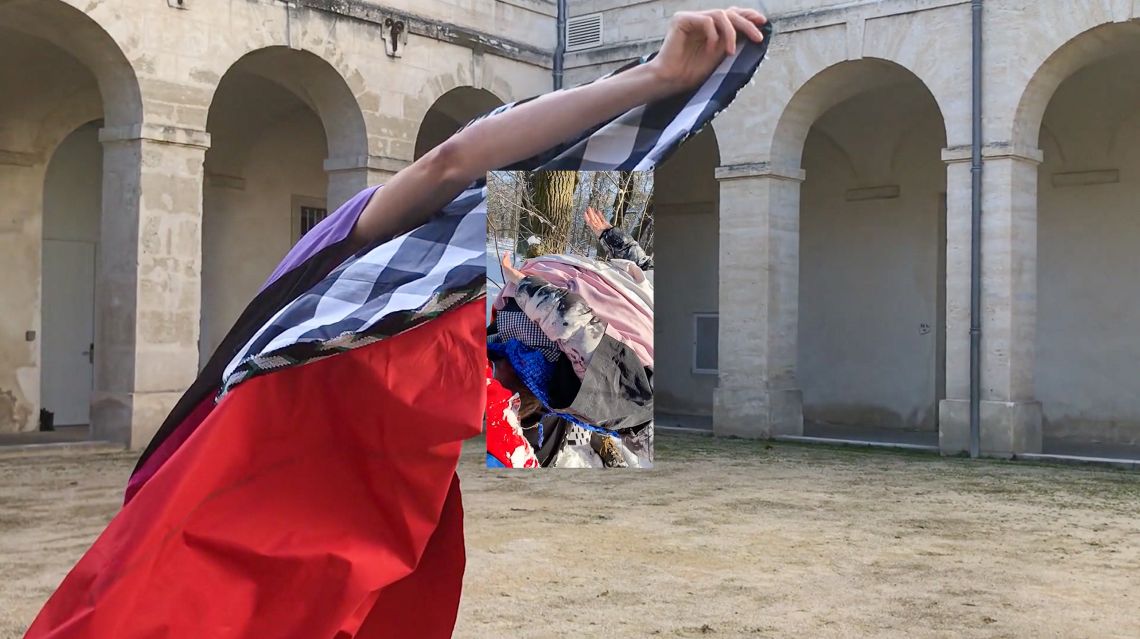 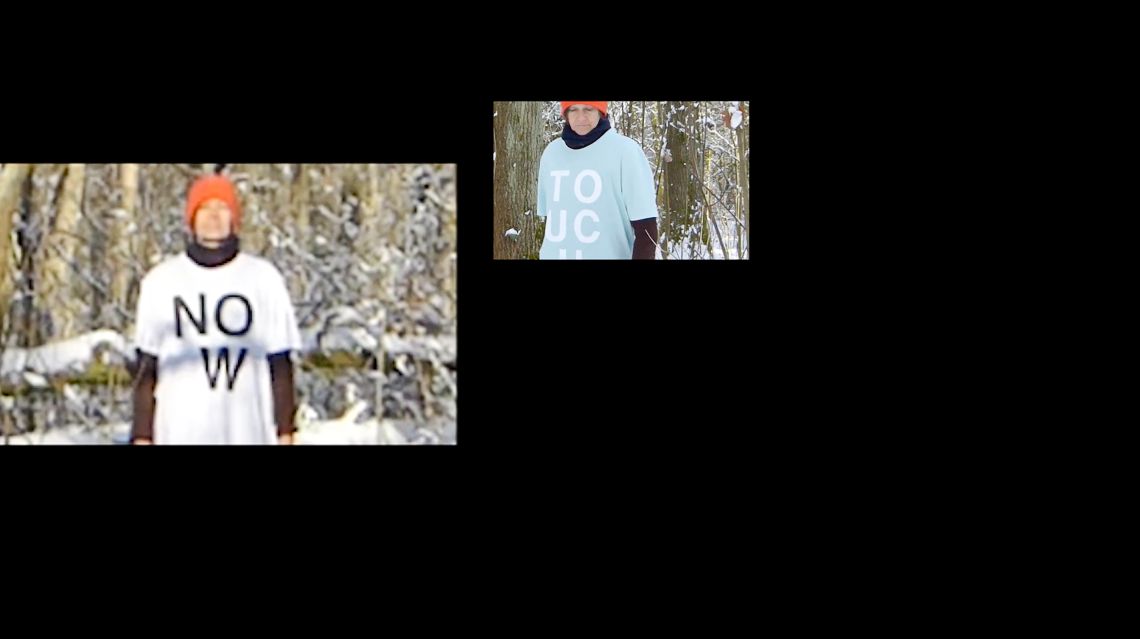 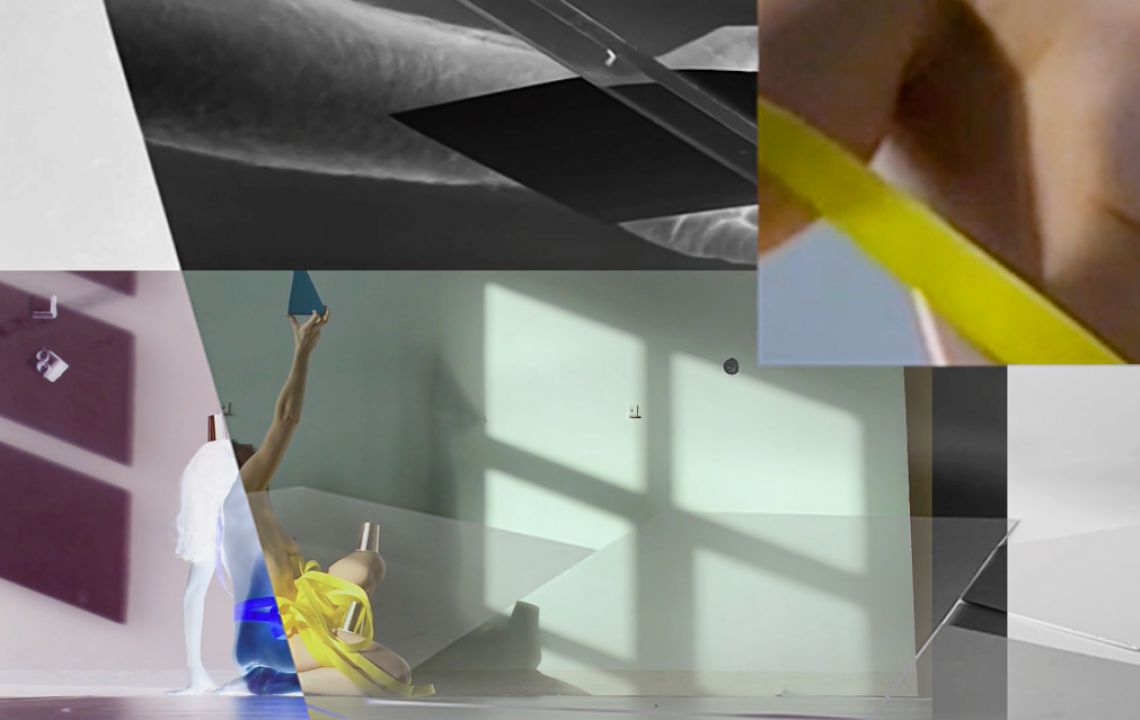 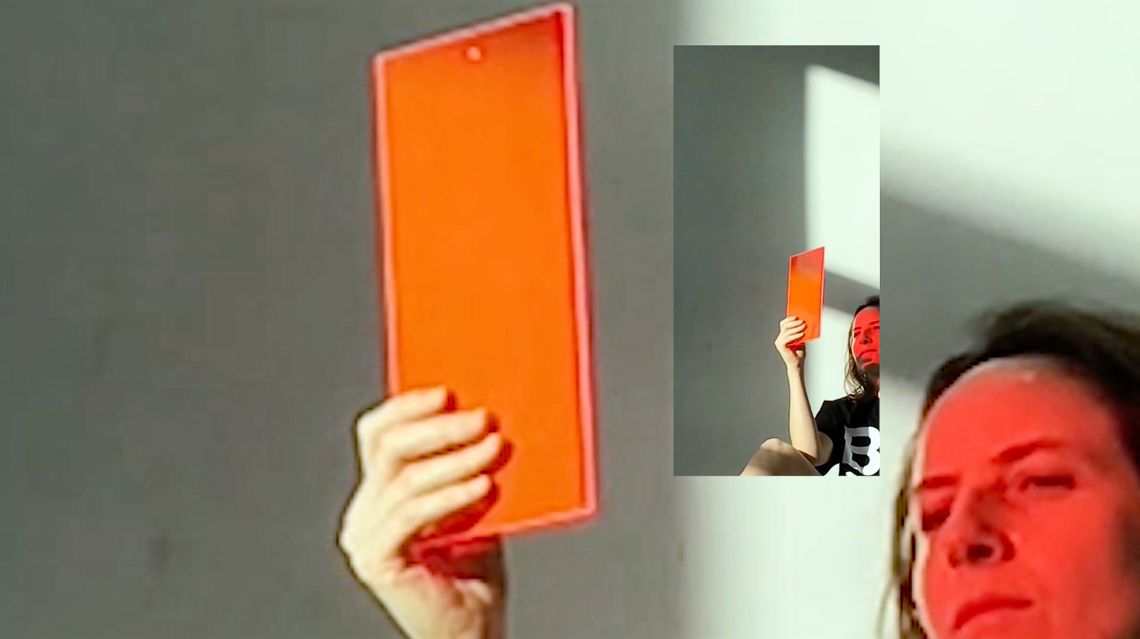 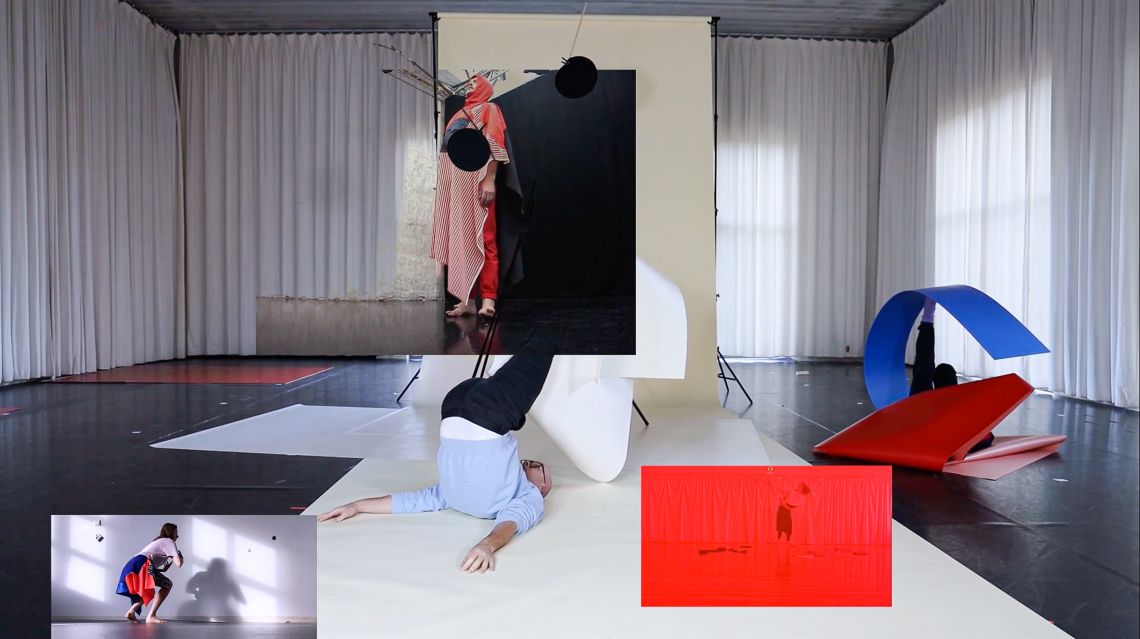