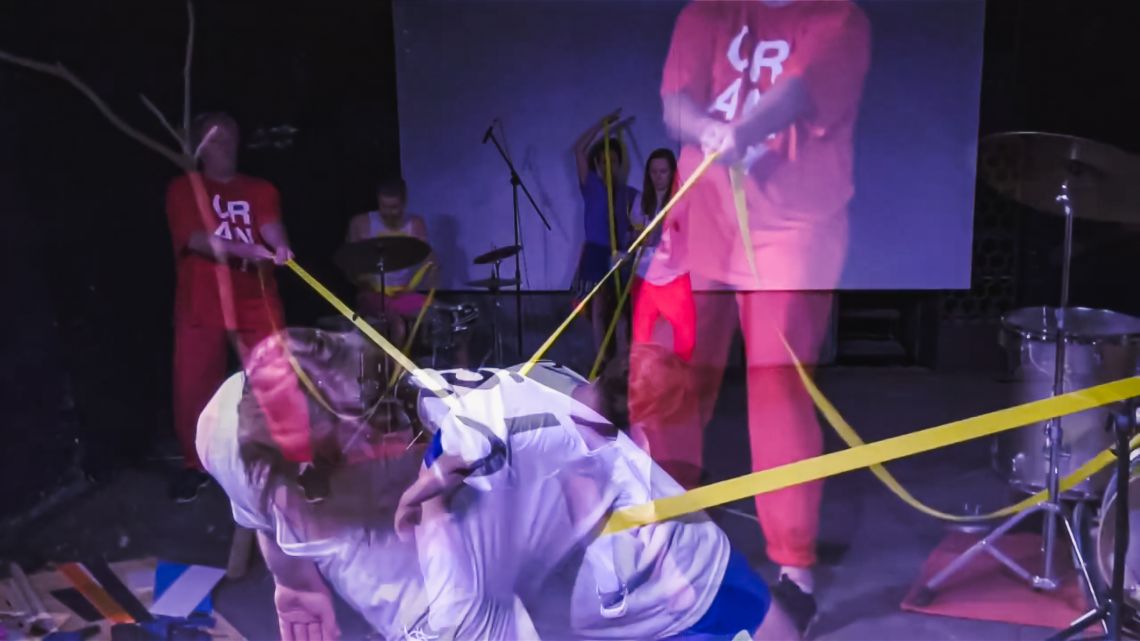 Moving the Mirror is an ongoing improvisational performance project initiated in 2016 by Peter Pleyer, Joanna Leśnierowska and Agnieszka Sosnowska. It brings together dance artists from Warsaw and Berlin and has so far been performed in Warsaw, Wrocław, Poznań and Berlin. This video – as a live stream and alternative to a real meeting – was specially commissioned for the latest issue of Grand reUnion magazine. 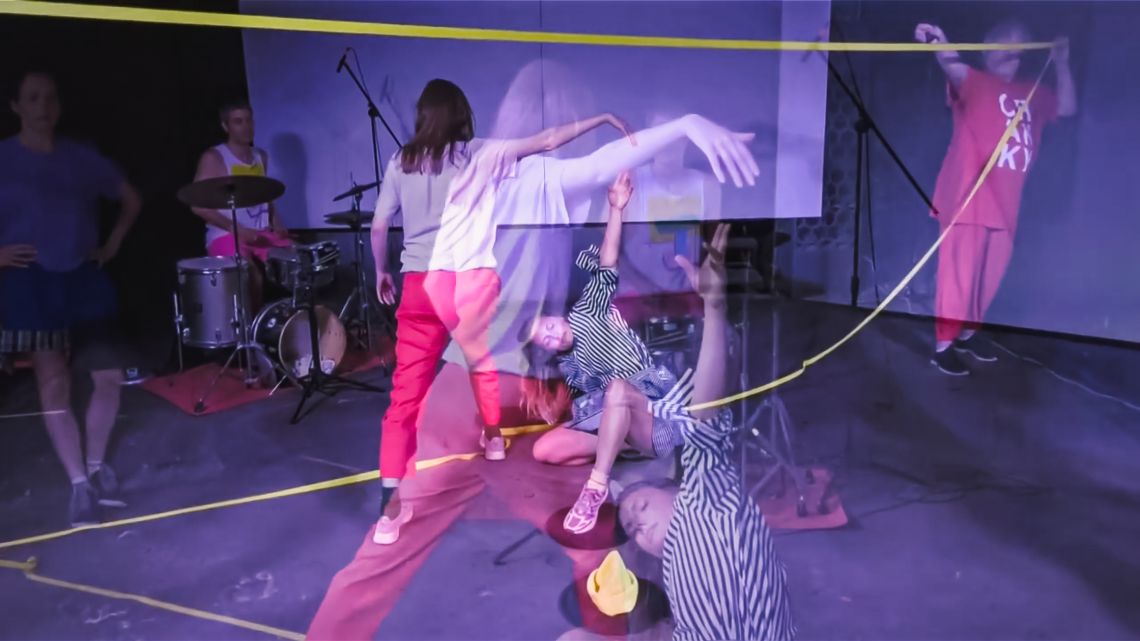 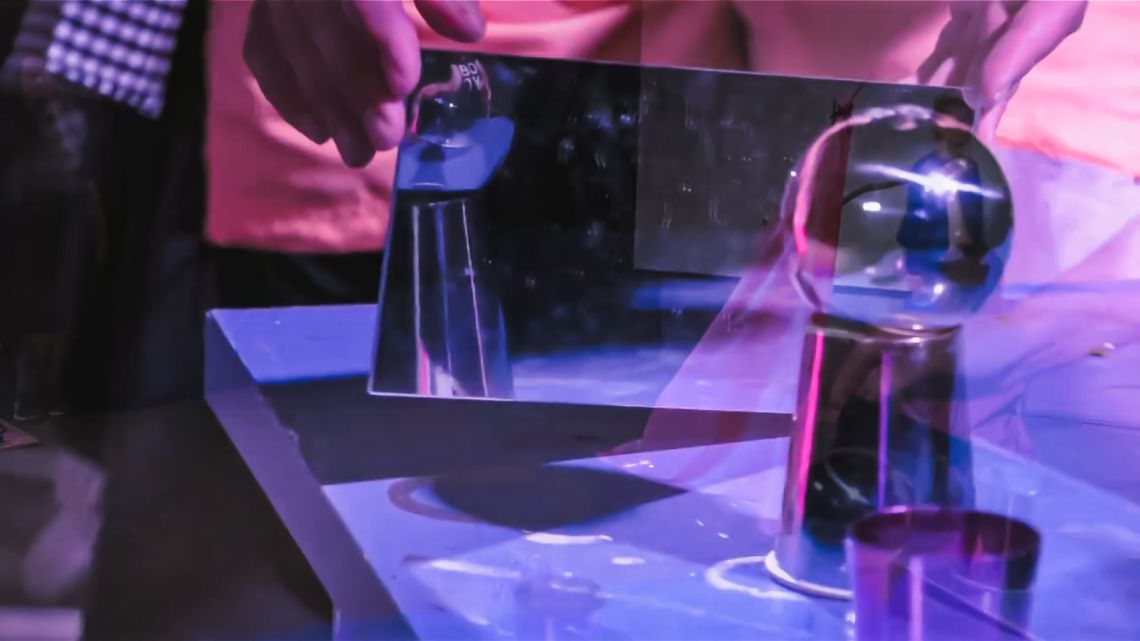 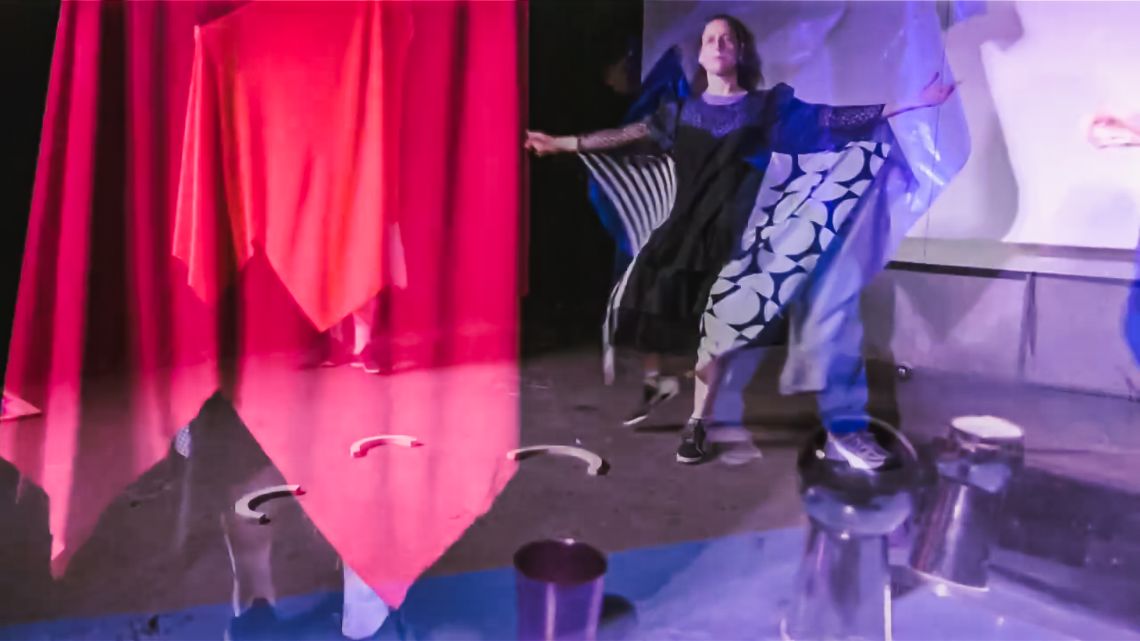 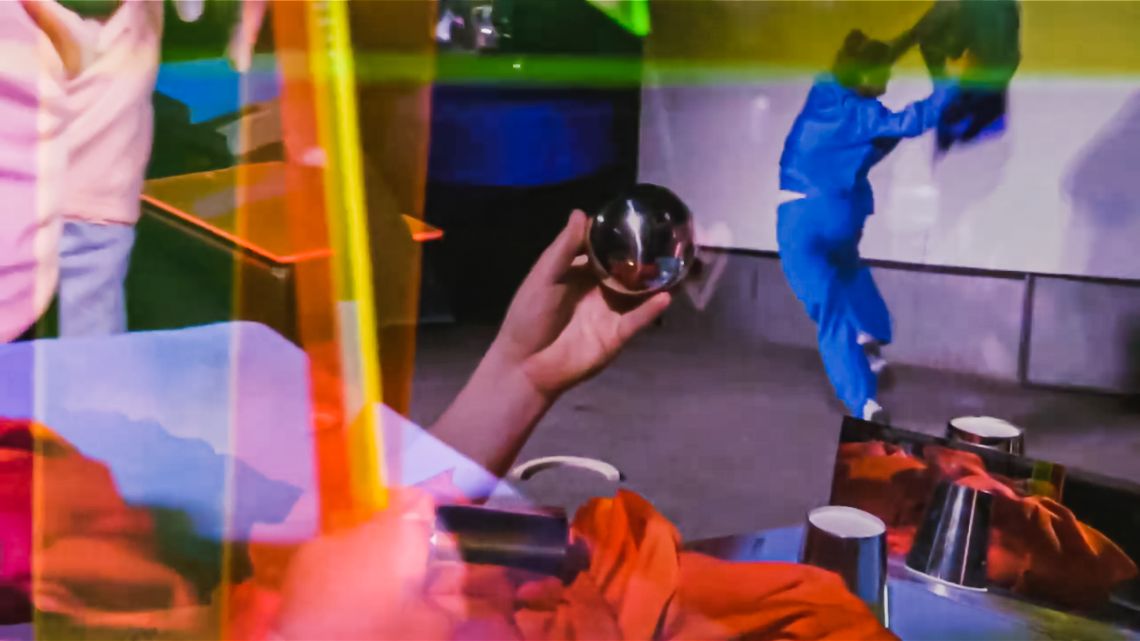 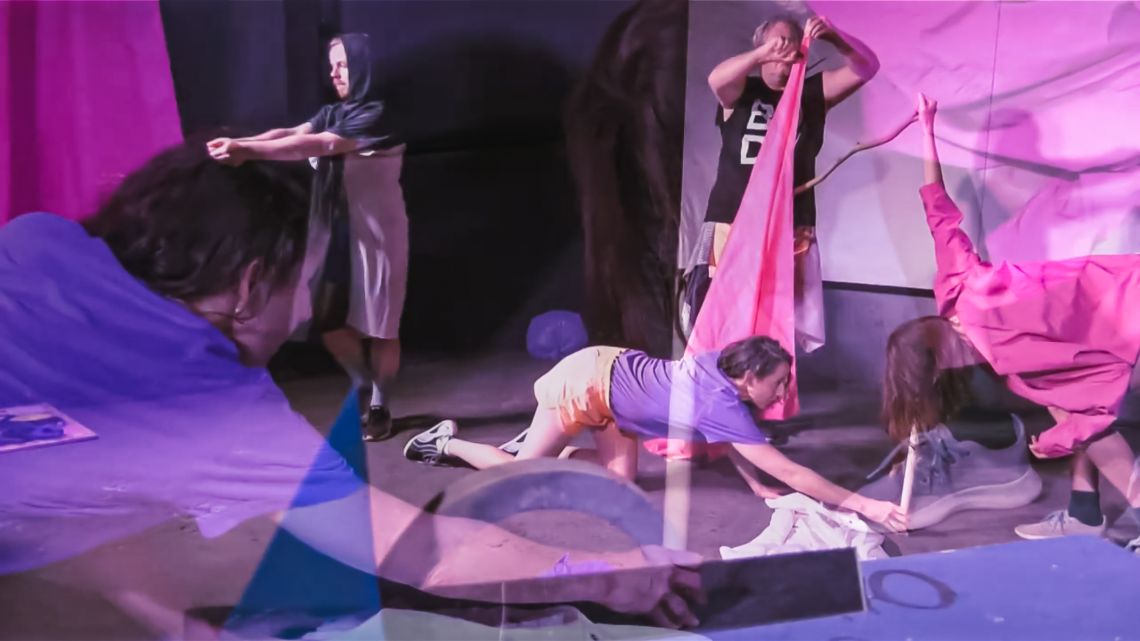