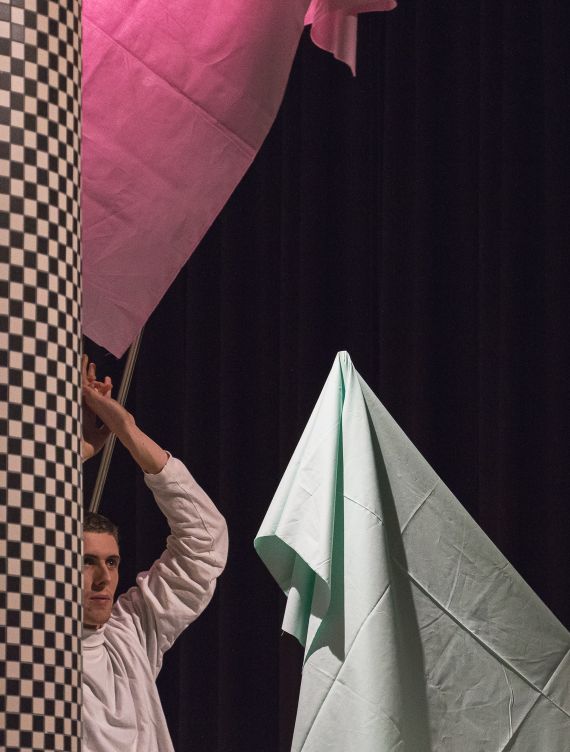 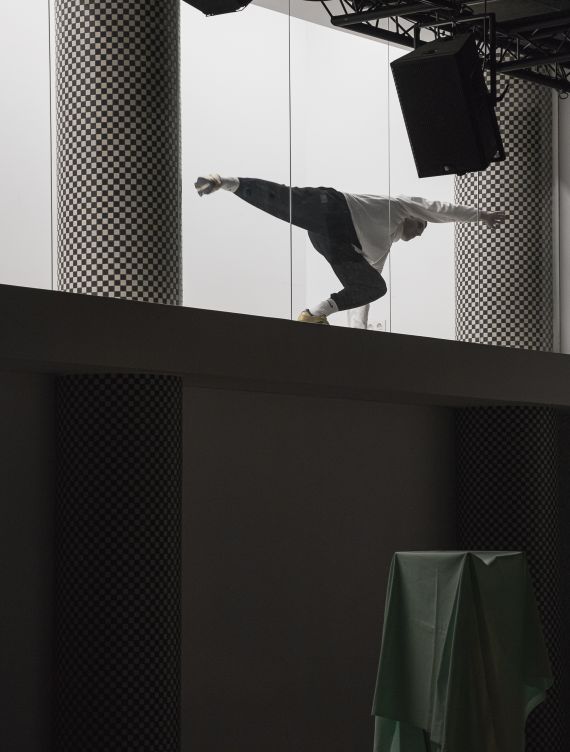 Wrocław IN BETWEEN FESTIVAL / 2016 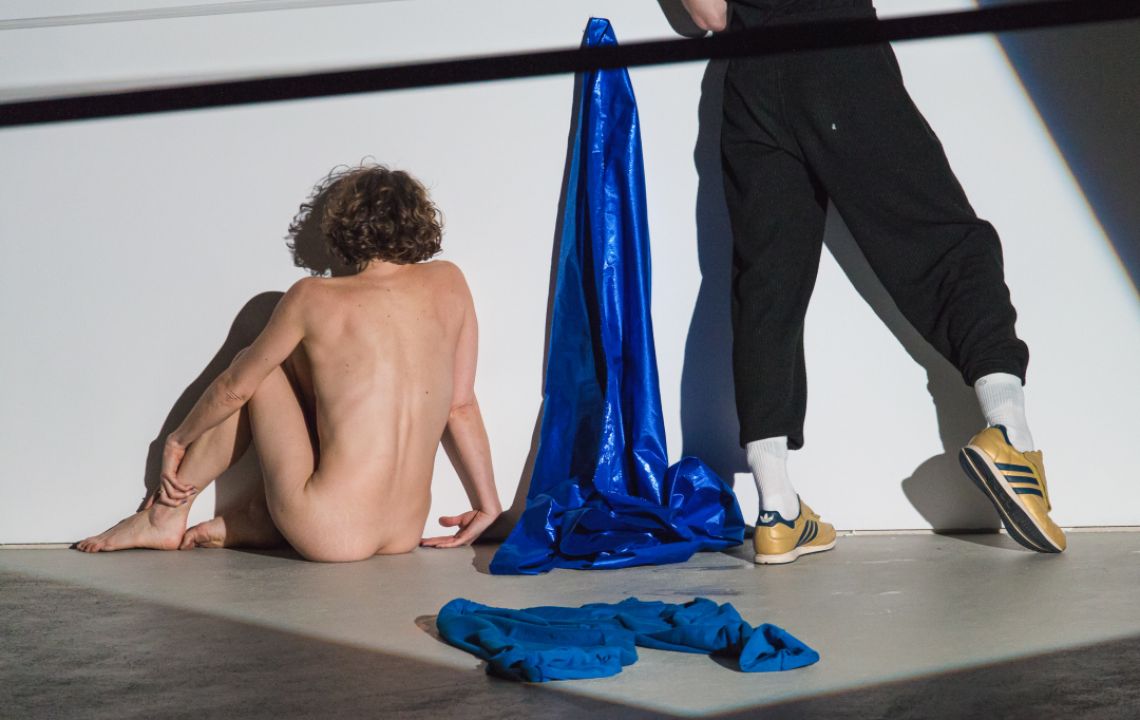 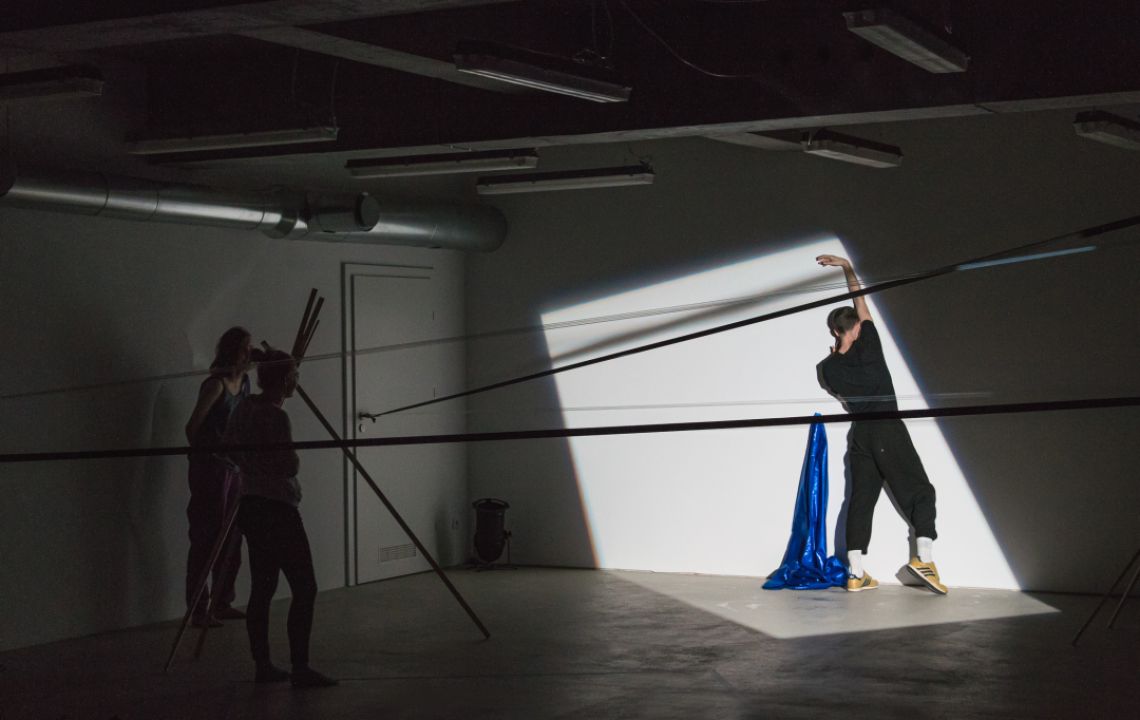 between Agnieszka Sosnowska (AS), Joanna Lesnierowska (JL) and Peter Pleyer (PP) at the atrium office of the Nowy Teatr Warsaw.