The works of Berlin choreographers Sasha Waltz, Meg Stuart and Jeremy Wade are strongly influenced by the post-Judson avant-garde in the 1980s and 90s, which can be traced through their stays in New York, but also through SNDO Amsterdam and EDDC Arnhem, where Mark Tompkins, Eva Karczag and Yoshiko Chuma, among others, taught. For a long time, these schools were considered unique in Europe for studying those New York-influenced choreographic processes. Both Meg Stuart and Sasha Waltz describe this time as formative and seminal for their later work.

In September, they met up at the Sophiensælen with companions from that time such as Yoshiko Chuma, Mark Tompkins and Eva Karczag in order to make their influences visible in improvisations, conversations and lectures. Aspects of a dance history were negotiated that are also present and forward-looking for a young generation of dancers. Together with Asaf Aharonson, Marcio Canabarro, Mor Demer and Paul Singh, Peter Pleyer will develop the piece Visible Undercurrent from the kKck-Off weekend in September: In the rehearsal process, the young dancers will be confronted with historical material and methods from this period in order to open up physical and conceptual spaces as well as unexplored areas of choreographic creation. In dialogue with the past, lost inspirations and currents can thus be rediscovered in a new and forward-looking way. This new material is collaged with reconstructed and documented material and now shown at Sophiensæle Berlin.

Supported by the Hauptstadtkulturfonds. A production by Peter Pleyer in co-production with Sophiensæle. With the kind support of Tanzfabrik Berlin e.V. and Sasha Waltz & Guests. 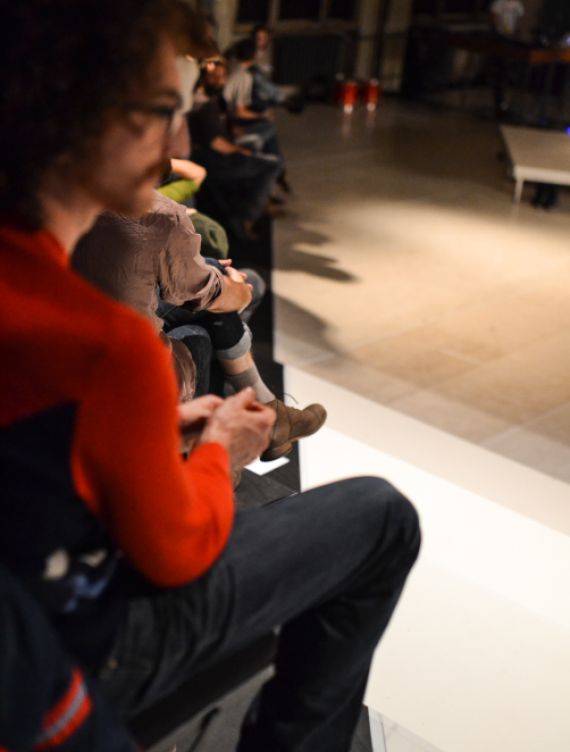 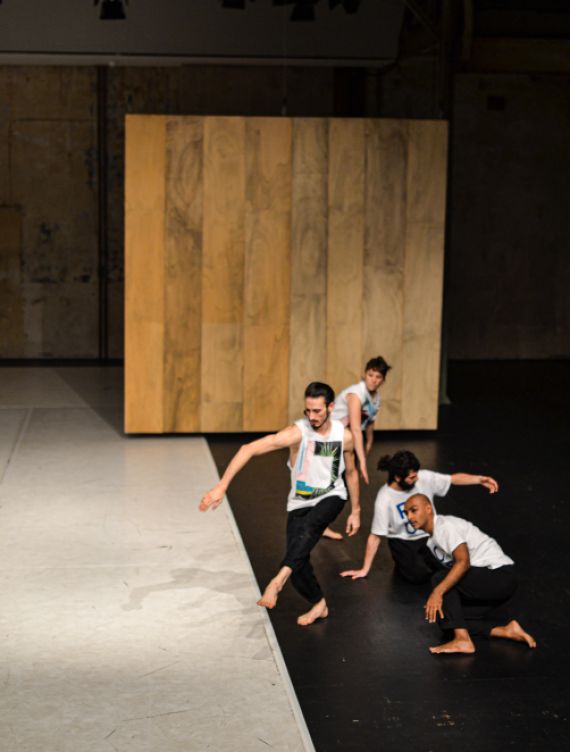 "Peter Pleyer's series 'Visible Undercurrent' is a memory archive in motion, culminating in a magnificently successful evening of theater." 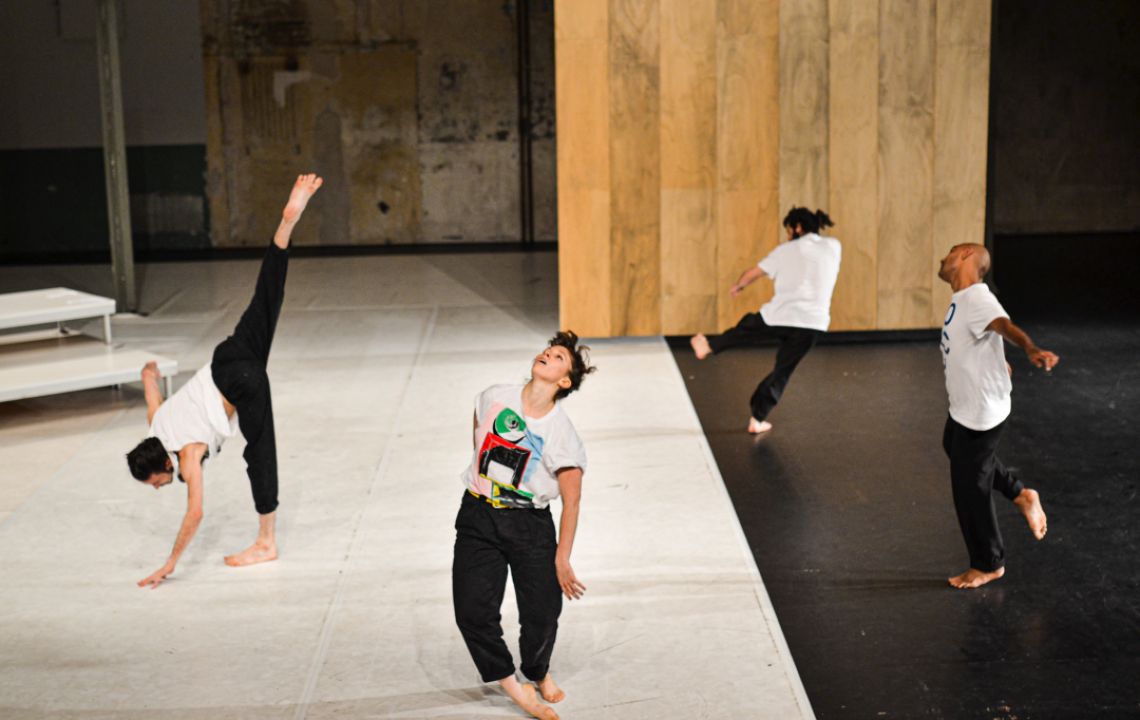 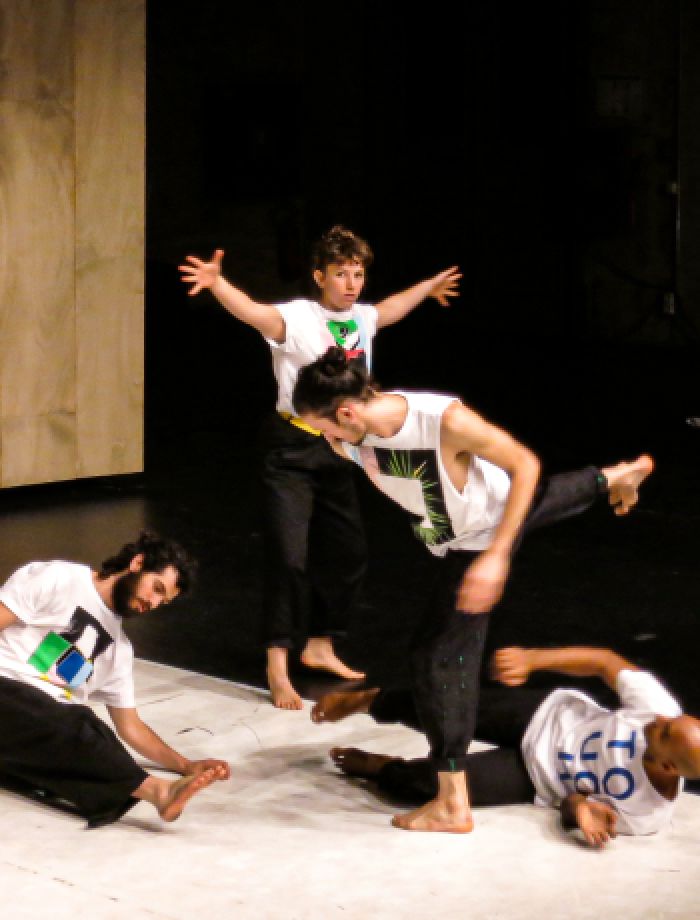